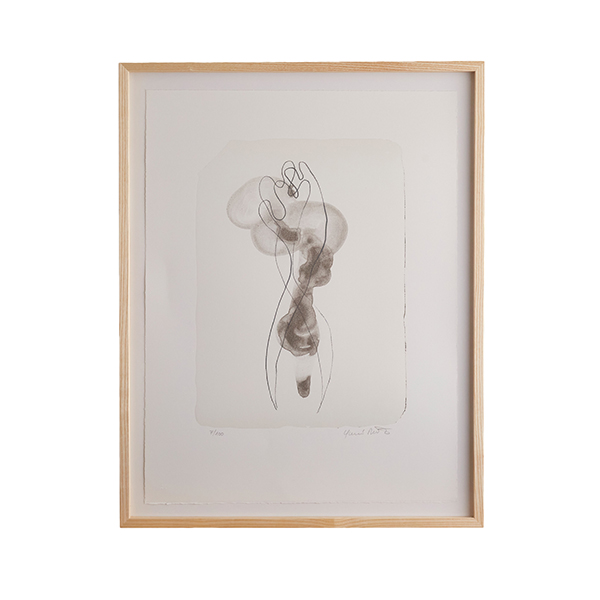 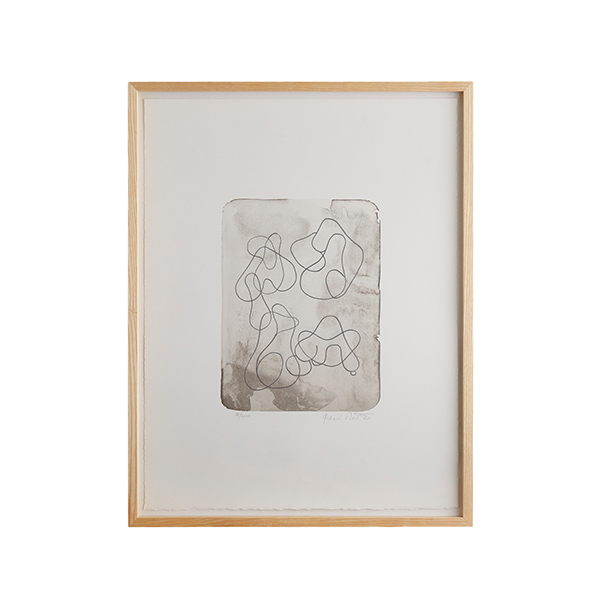 Amour
How many layers of time does a lithograph contain?
The limestone plates, tightly packed on Idem’s wall, are truly a library of the Earth.

Gently placing my hand on a cool sheet of stone, my thoughts travel far back in time.

Making a lithograph, you remove layers from stone, you add layers to paper.
Today, on this paper, I am adding a layer of love, a tender caress and embraces,

Carried by this airship called MUJI, which wall will this print land on?
Just imagining it makes my heart dance.
（Translated by Anna Takahashi） 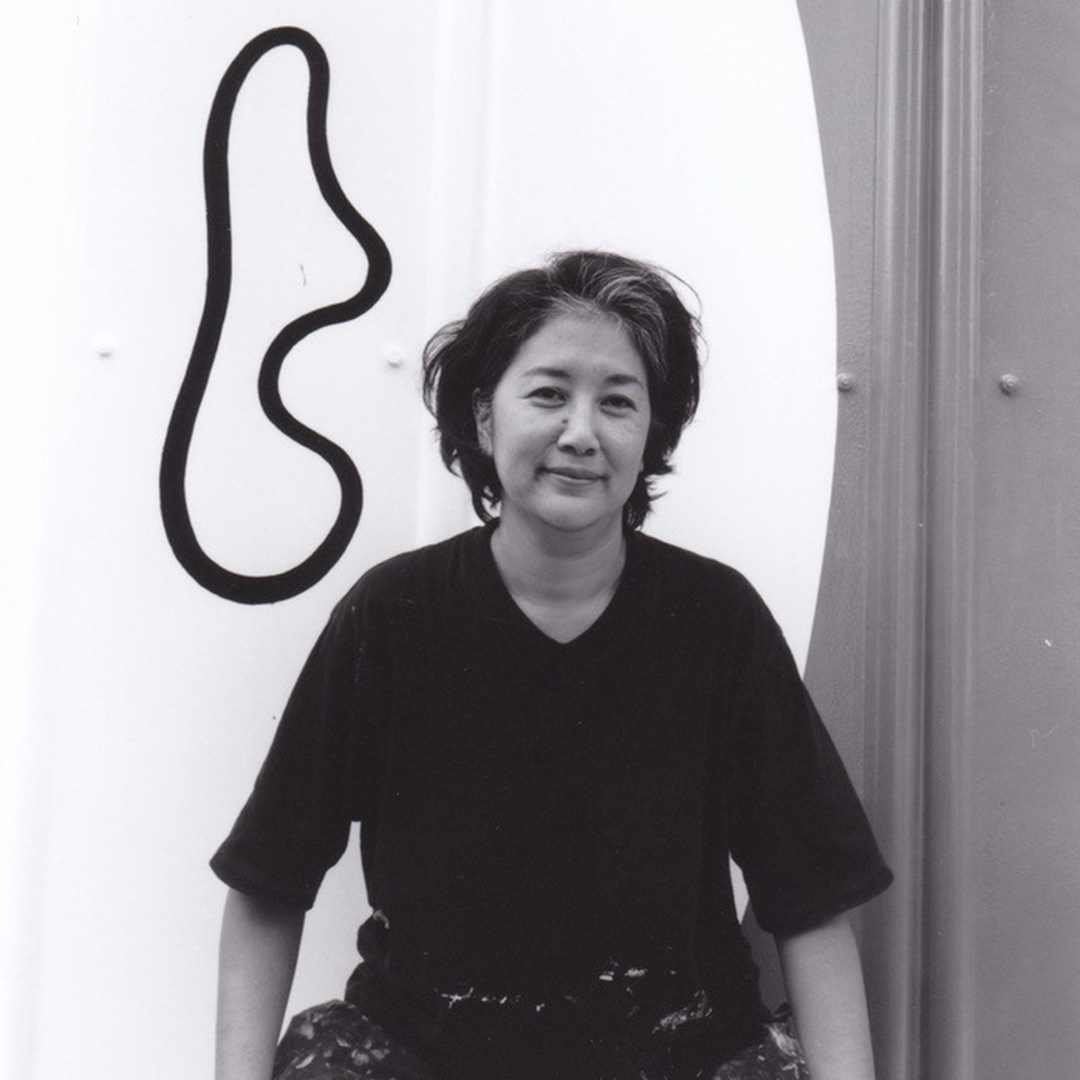 Yuumi Domoto
Domoto was born in 1960 in Paris, and she is currently based in Tokyo. After graduating from the Department of Painting at Tama Art University in Tokyo, she went on to attend the Cooper Union School of Art in New York. She was awarded the VOCA Encouragement Prize in 1995 and 1999, and the the 19th Takashimaya Art Award in 2008. Since her first solo exhibition at the Sagacho Exhibit Space (Tokyo) in 1990, Domoto has participated in numerous exhibitions within and outside of Japan. Major exhibitions include the 7th Busan Youth Biennial (South Korea) in 1994, the 11th Asian Art Biennale Bangladesh in 2004, “Tsubaki-kai” at the Shiseido Gallery from 2001 through 2005 (Tokyo), solo exhibition “Ikiru” at the Yokosuka Museum of Art (Kanagawa) in 2011, “Playback Artist Talks” at The National Museum of Modern Art, Tokyo in 2013. Her work is included in the collection of The National Museum of Art, Osaka; The National Museum of Modern Art, Tokyo; Takamatsu Art Museum; and the Hiroshima City Museum of Contemporary Art. She has created paintings for public spaces, undertaking public art projects for Tokyo Midtown (Tokyo) and Ginza Six (Tokyo). 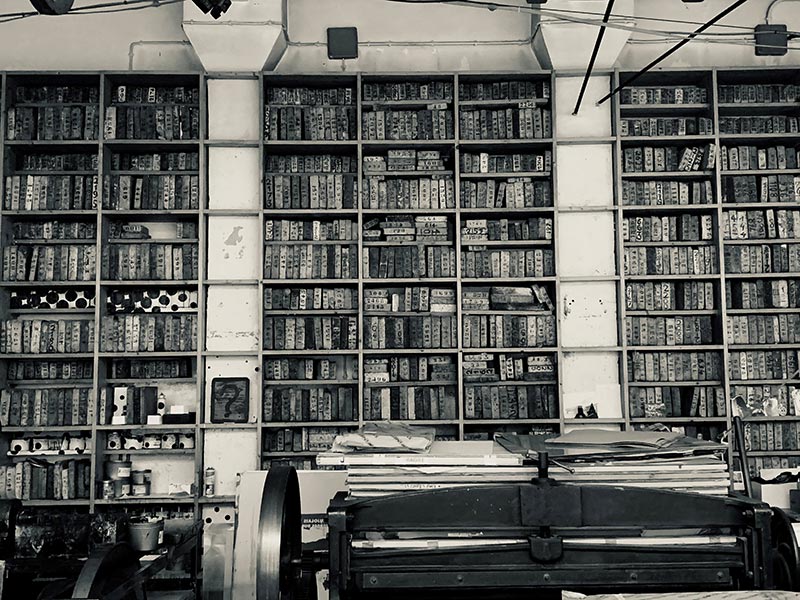 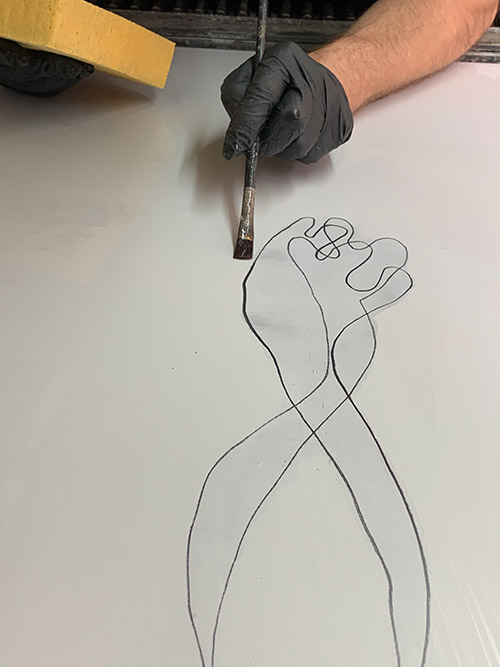 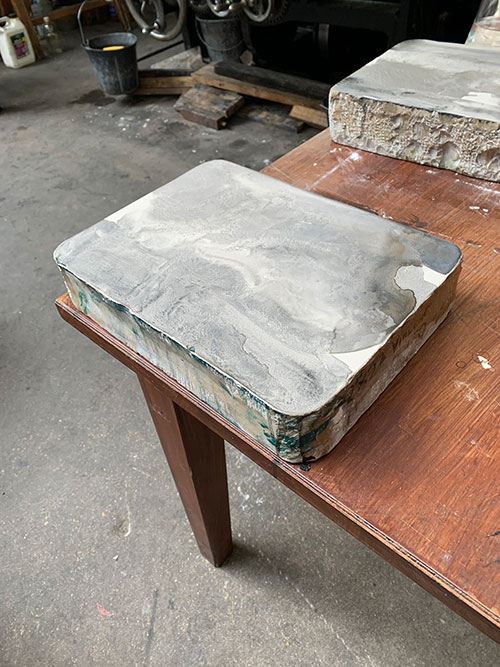 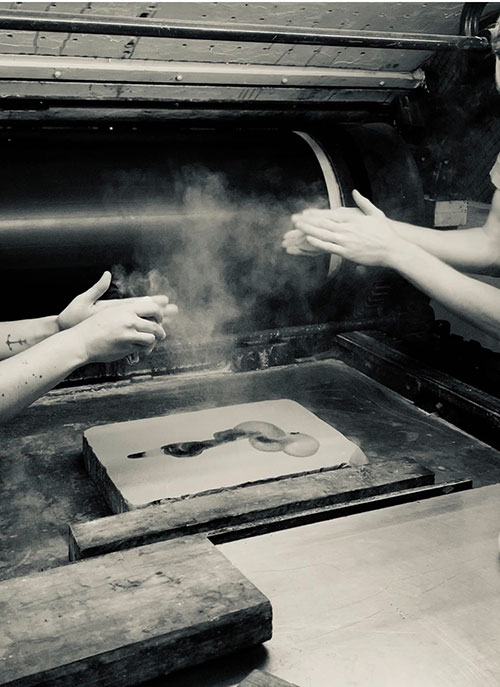