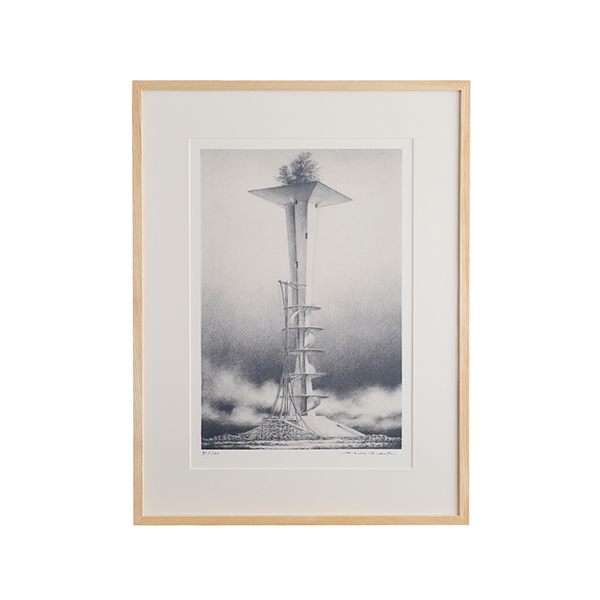 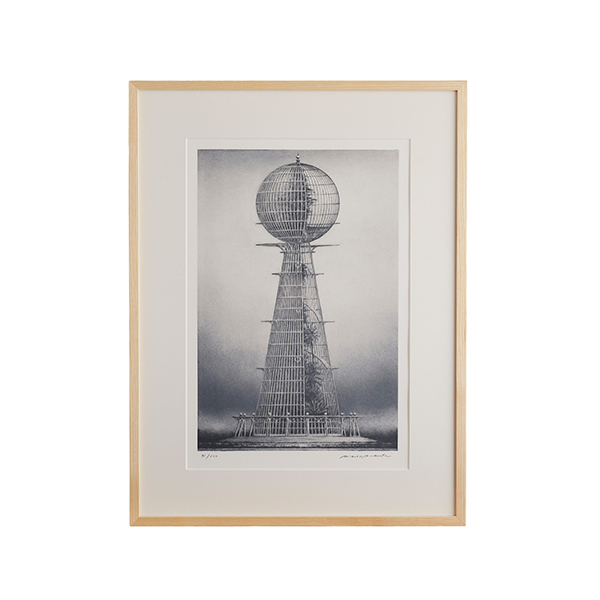 Re-Visions I have always thought that creation should be innovative, ever since I started drawing imaginary architecture in the 80’s. I believed it was the right attitude to adopt as an artist. Last year, when we encountered big changes in the global environment and in the society around us, I found it uncomfortable to go back to where we were in terms of the usual way of thinking or everyday life; I felt that it might be rather positive to look back at what has already existed instead of just going forward seeking growth at all costs. The theme “Re-Visions” based on these thoughts came to my mind as soon as I was invited to this lithograph project. The lithograph employs a different process to paintings or drawings; therefore, it makes it more complicated for me to express my own image of depth, or atmosphere, on paper. This collaboration with the lithograph workshop “Idem Paris” made me work on my creations with much expectation and some apprehension. When, where, and why have these architectural works been built? Even for me, this is the question concerning these two examples. I hope that they will show a mindset capable of rewinding the clock to travel over time, and then a curiosity and expectation for the unknown. 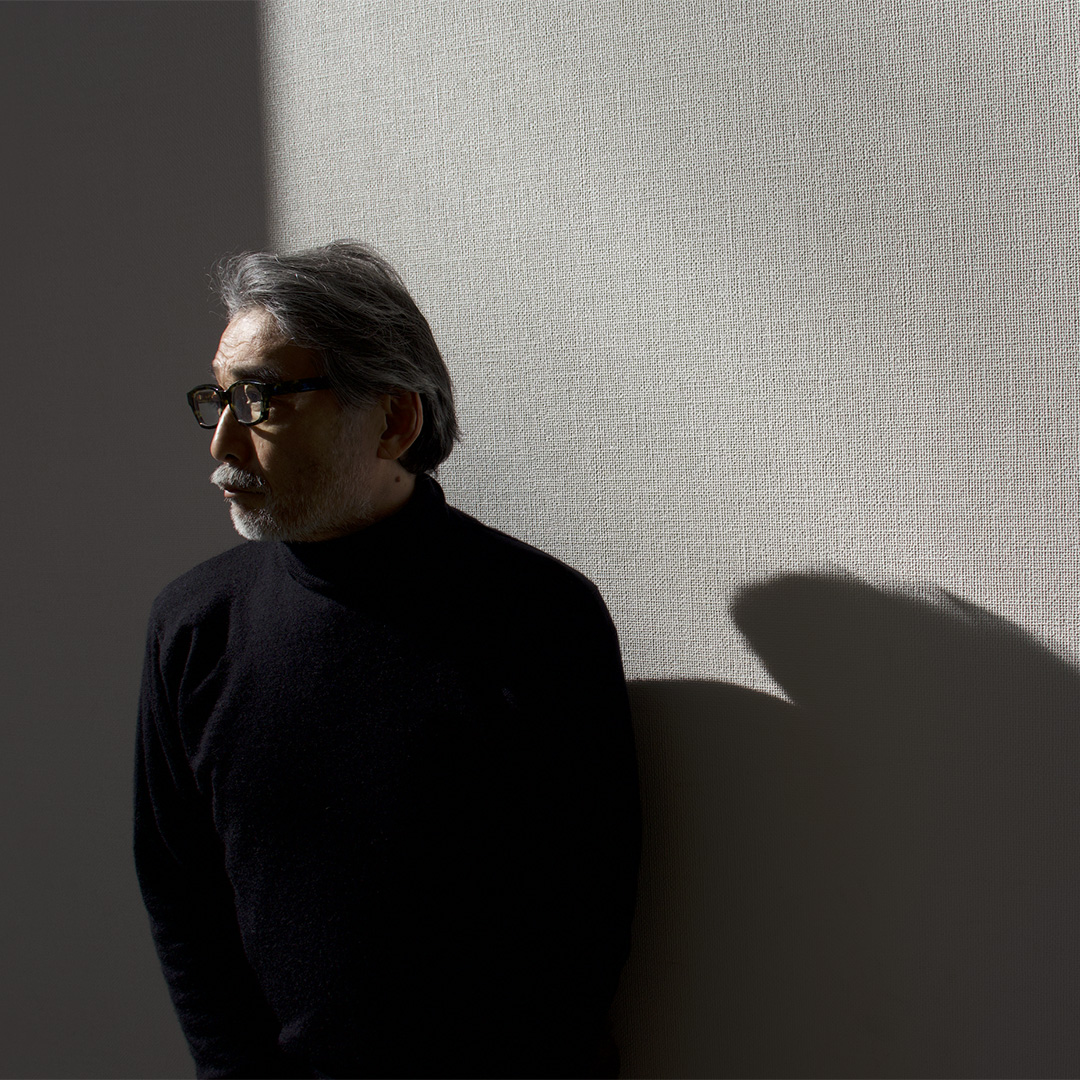 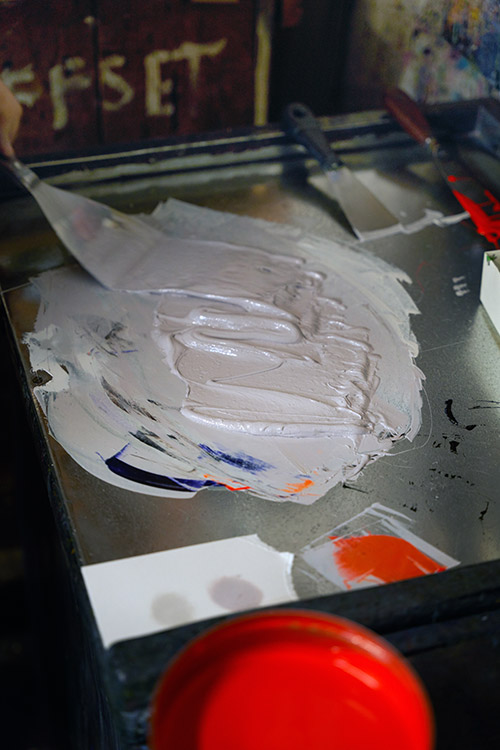 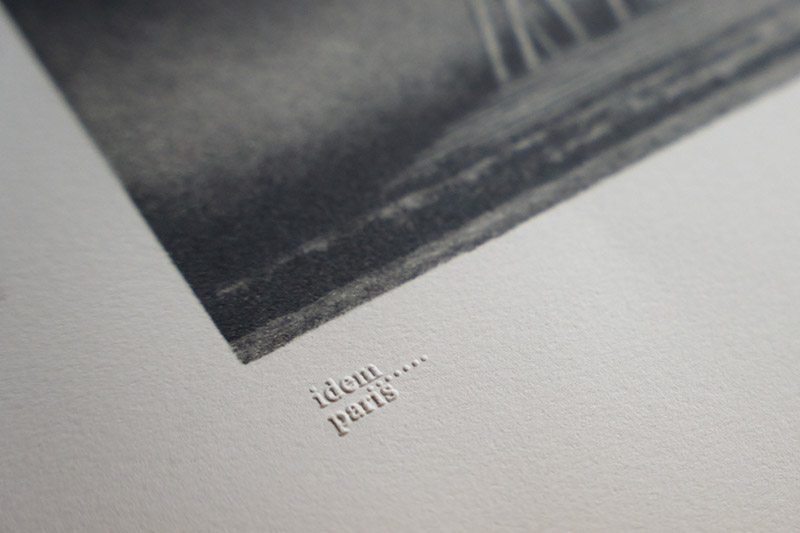 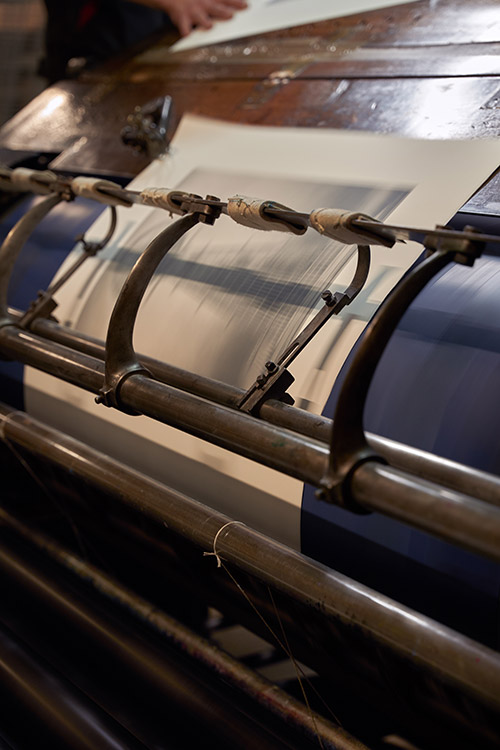 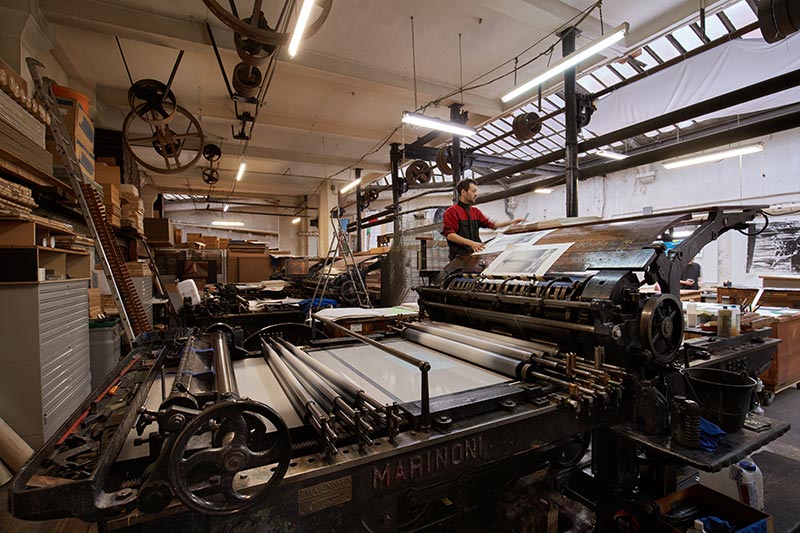 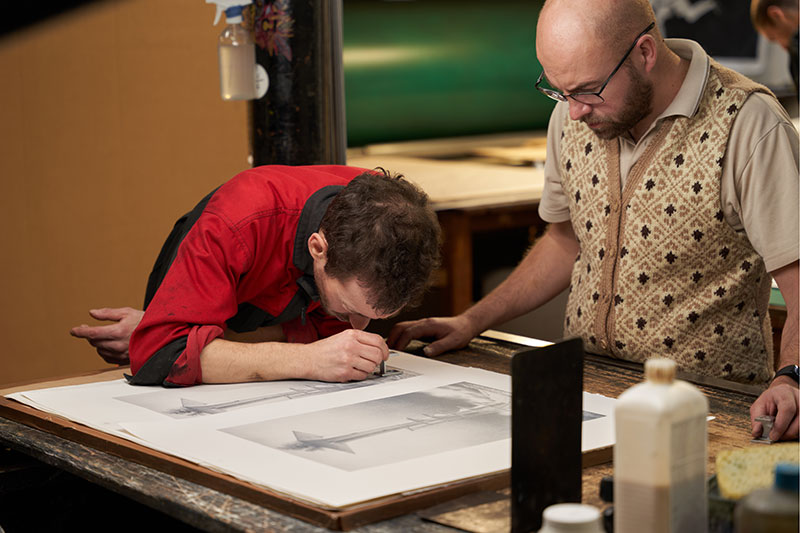